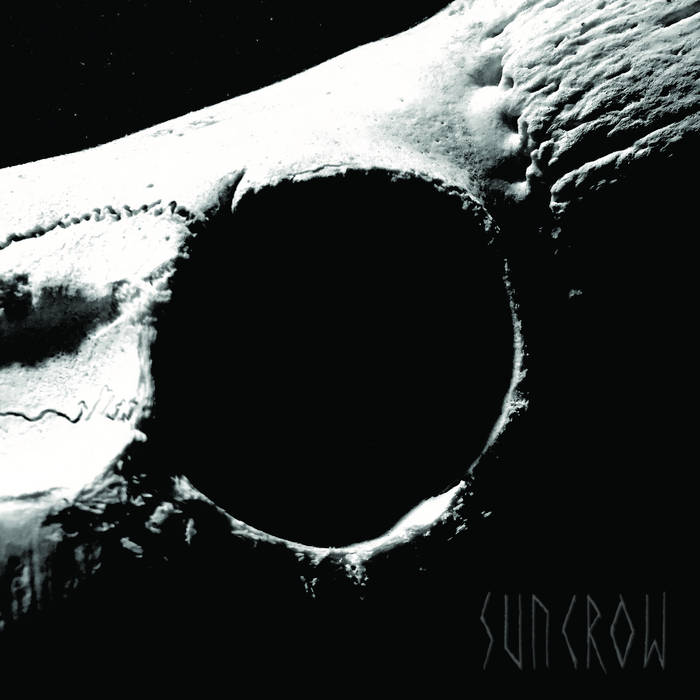 metalfan16 I heard Sun Crow on Dean Rispler’s Records Of Ruin on Gimmie Radio. I’m a fan of Doom Metals like Crowbar, Electric Wizard, Windhand and Witchfinder General and I liked the song Collapse. The album has a really cool sound and eventhough this is their first album, it sounds like they’ve been playing for years. I love the tracks Collapse, Fell Across The Sky and Nothing Behind. I highly recommend this album.

martyb123 I received my Sun Crow black and white splatter double LP yesterday in the mail. Now it's time to spin that doom wax clockwise.

Working from a time-slip in the tight and gritty live spaces of the Pacific Northwest, guitarist Ben Nechanicky and drummer Keith Hastreiter exploit years of making music together along with the thundering bass of Brian Steel and expressive vocal style of Todd Lucas to create heavy rock obliterations untethered to conventional delivery.

Originally self-released in late 2020 on Bandcamp, SUN CROW’s debut 'Quest for Oblivion' was well received and highly regarded by the heavy underground. The album topped the Doom Charts in November and December 2020, landing itself on many best of and year-end lists, and continues to make waves. Now Ripple Music brings forth this impactful debut in worldwide fashion, bringing its molten tones to discerning fans far and wide.