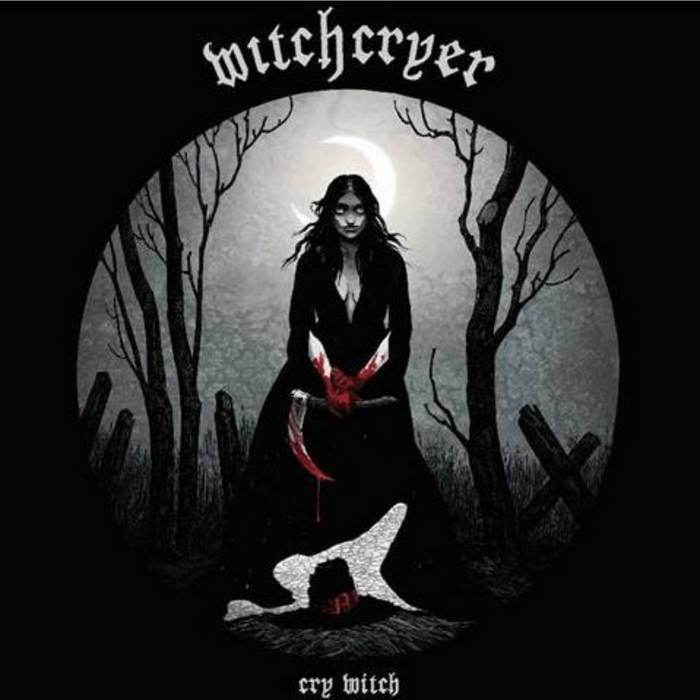 mangy_scots_git you really do feel like a spell was cast on you after listening to this. Vocals are nothing short of amazing. Favorite track: Ricochet.

GRID1980 The bass is strong with this one.
Favorite track: Ma Kali.

WeirdoSativo Once again: Ladies to the Mikros.
You have a Planetary Mission.
Go on.
Favorite track: For the Slaves.
more...

Created by guitarist Jason Muxlow during his time with Chicago doom band Earthen Grave (also signed to Ripple Music), the band became his priority when he moved to Austin in early 2015 and began co-writing songs with drummer Javi Moctezuma. ‘The Preying Kind’ demo was recorded and released shortly after the arrival of vocalist/lyricist Suzy Bravo, who joined the band later that same year. With the final addition of San Antonio bassist Marilyn Monroe (Pillcrusher, ex-Las Cruces), the band played its first show in April 2016 and have since been described as “an onslaught” and “revelatory” with Bravo singled out as, “a powerful and amazing stage presence” Negalithic

Having recently completed their first ever US tour with Italian doom band Messa, Witchcryer’s debut album Cry Witch – which had originally been self-released earlier in year on CD – features nine songs of classic doom, produced by the band and Brant Sankey.

The album has been described as one of the year’s best kept-secrets and as such has been heralded as one of 2018’s most exciting new discoveries. Cry Witch is released worldwide on 19th January 2018 on Ripple Music and you can stream and share the title track ‘Cry Witch’ here – soundcloud.com/ripple-music/witchcryer-cry-witch-01-cry-witch
Witchcryer: