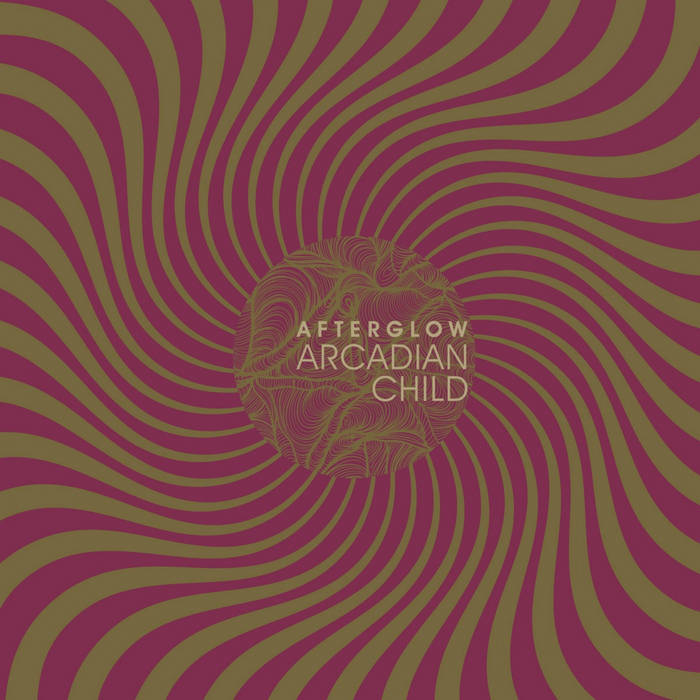 Anonima As warm, smooth and satisfying as a well-made macchiato. Favorite track: Used.

Tom's Reviews The title track is superb, as is every other track on this phenomenal psych album. I am absolutely in love with this album!!!! Favorite track: Afterglow.

Eric Kruse Superb psychedelic garage rock. This record will put you in a happy altered state all on its own. Favorite track: Run.

For fans of psych bands, like Dead Meadow and Black Angels!

"Get ready for a cool, psychedelic experience from Arcadian Child this May with the re-release of their debut album, Afterglow, on Rogue Wave Records. Coming to us from Limassol, Cyprus, these guys offer a distorted, smokey sound with wailing guitars to make you feel all groovy and chilled out.

Starting out, “She’s on My Mind” is a good opening song and really sets the tone for the whole record. The guitar is notable, and the bridge builds the energy for the rest of the album experience. Where they really delve in to the psych rock genre is on the third track, “Rabbit Hole”. This song really caught my attention on the first listen and reminded me of the Donnie Darko soundtrack, or something from Echo and the Bunnymen. “Electric Red” is another track that has prominent guitars and beat, but what makes this tune great is how they literally go so offbeat just to pull you back in for a final, electrically-fuelled chorus.

Moving on to the bottom half of Afterglow, this is where Arcadian Child truly shine. My personal favourite track is “Run”; it’s dark and eerie, but soothing. There’s an amazing guitar solo accompanied by some wicked cymbal work - a great listen for anyone looking for that perfect ‘60s, neo-psych rock song. The title track, “Afterglow”, is not lyrically great as they repeat the same line over and over (which isn’t really my thing), but musically it’s an excellent combination of all the sounds and vibes they have presented on the record, in one song. The final number on the release, “Used”, sends you out on a soothing and chilled wave after a strong build up of energy from the rest of the album.

Afterglow is a well-constructed myriad of indie and psychedelic rock from different decades. Vibes from the ‘60s , ‘70s, and even today, bring together a well-balanced album. Having a good set of headphones is recommended to truly capture the enveloping sound and allow you to get lost in the melodic rhythms." Arcadian Child